Hold me in your hand tightly: small bronzes from Apollo 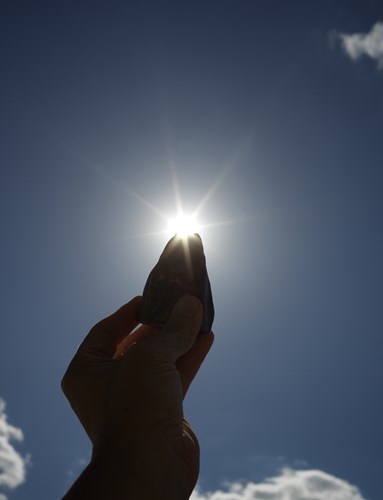 At the start of the Covid lockdown in March, I had just had the opening of my new painting exhibition - The Landscape of the Gods at the HSBC Gallery (which has been extended to the end of the year) - and I was a bit saddened that all that work was most likely not going to be seen for some time. Equally I vowed to press myself to make new work over the period. I did make some smaller paintings (many in the show are 1 or 2 meters long), not as studies, but simply at a different scale, as I was at home without my studio.

This led me to decide to make some small sculptures, again ones I could develop at home. They were first made out of clay (and painted gold), all on the topic of Gifts of Apollo. 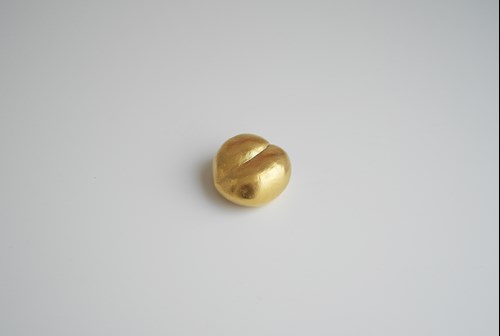 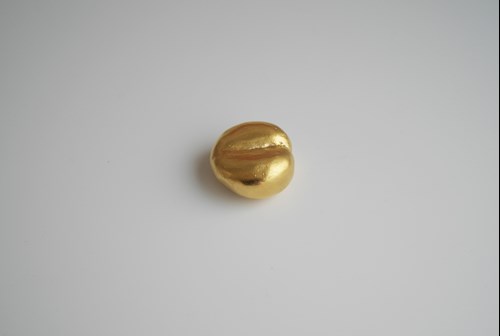 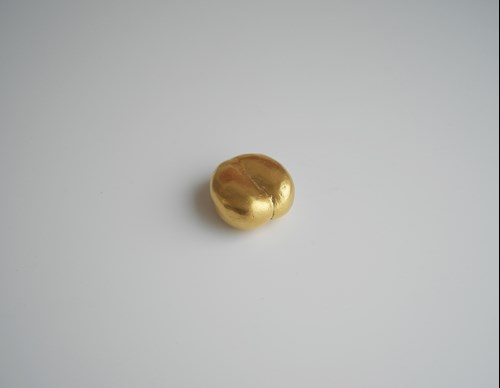 The sculptures were conceptually meant to be held in the hand, caressed even, and if possible, solid gold, they were going to be gifts of the god of the art after all! 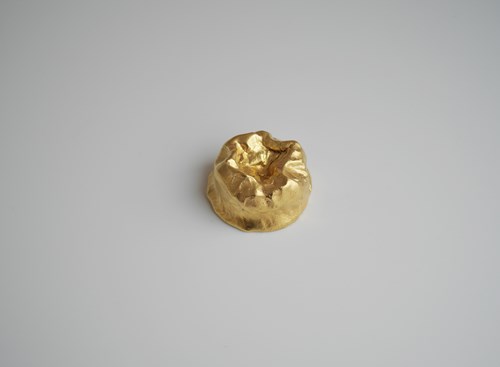 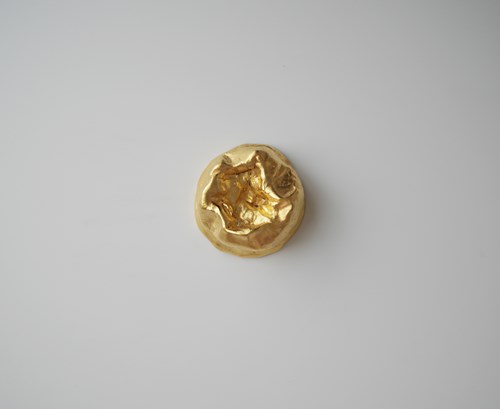 The three different Gifts of Apollo are all small and precious and can fit in the palm of the hand, touch them, they call out. They are haptic as well as visual. The three shapes are quite different and while all are abstract, seem to recall figuration, and the human form. Gifts from the gods are rare, but come at a great price. 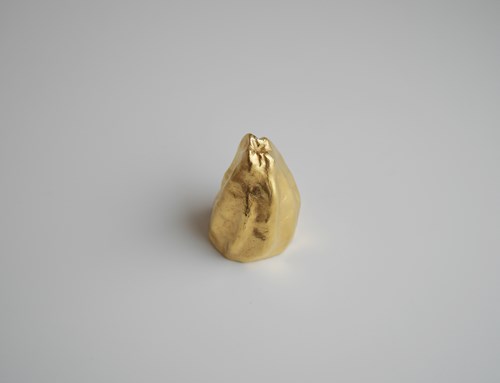 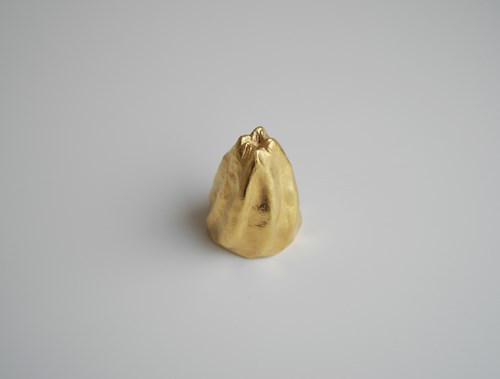 I decided to make them first in bronze and have those gilt with 24k gold in a small edition of 5. The process, as many brothers will know, is to make a mould from the clay (in silicon in my case) then cast that in wax which is sent to the foundry. The waxes were made and cleaned up (all casts are never perfect and need hand work) and eventually Arch Bronze in Putney was open again to cast pieces. The four gifts then had to wait until the gilders were back up and running which took much longer, returning to me only in late September. The works were first coated with silver before placed in gilding tanks. They are truly olympian as they are bronze, silver and gold in one piece. I plan to cast them all in solid sterling silver and then have those gilt (in an edition of 3) as soon as I can get enough silver together. The price has risen dramatically but nowhere near as much as gold. To make a solid gold piece would use over £25,000 of gold bullion - so I will need a collector to order that (those will be unique + 1 AP). I have my own hallmark, so the silver gilt and solid gold ones will also be hallmarked here in London. I look forward to the silver ones and have my fingers crossed for the gold. But who knows, Apollo might step in! 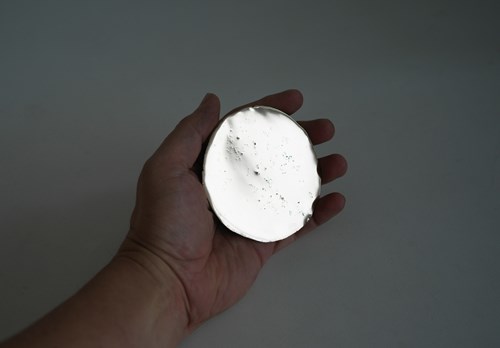 I also started a series of small hand held libation mirrors to call upon Apollo in times of need, and those have been patinated a deep green on one side and mirror polished on the other. They can be held up to the sun (Helios) to present a plea to Apollo to come to the the aid of the bearer. In ancient Greece bronze mirrors were used by the wealthy to view their appearance, and my mirrors also allow you to do this. I am currently making a large 40cm in diameter mirror that appears like a shield, one like Perseus’ used to kill the Medusa. 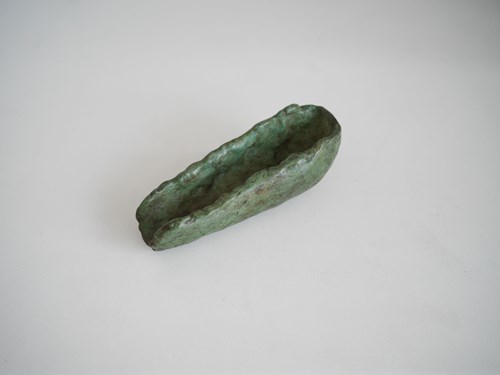 The last of these small bronze works looks older still, as if it was neolithic. It is a libation vessel in the shape of a jaw and fits perfectly in the hand so that like a mouth it can pour out its precious offering. Libations were always precious materials, like olive oil, perfume, wine or live animals. I have opted for red wine.

Come Apollo shine on us!

The Gifts of Apollo also feature in another piece I have worked on recently, Sleepertown, a new public art programme of sonic works by international artists in Gorey, Co. Wexford, on show until March 2021.

You can listen to the Prize is Still Mine here.
(Composer: John Powell, Libretto: Michael Petry)