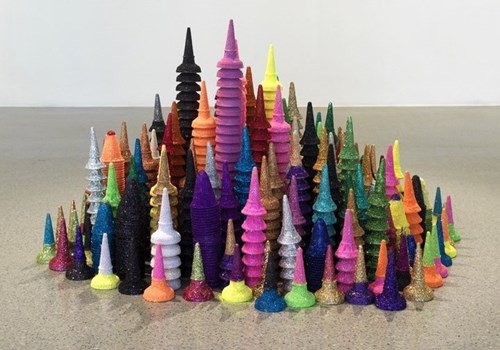 I’ve been going to studio most days and I’m currently working on several projects and the major one is the Tate Britain Winter Commission facade opening during the week of Diwali Nov 2020! I’m touched and delighted that Tate directors have asked me to do this. It’s a great opportunity for me to put Diwali on the Western Art World’s landscape and an even bigger opportunity for showcasing my traditional and popular Indian Culture. 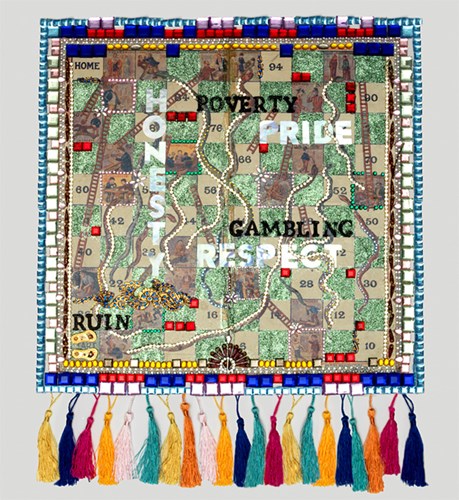 I’ve also been extremely busy collating so much stuff for the Tate archive which I mentioned to you in my talk I gave last November at AWG the Tate want to archive! I’ve only sent them in half of my archive which they think is fantastic and they will receive the rest in August. 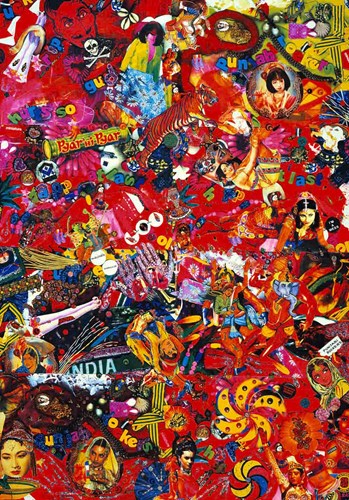 Can’t believe I’ve saved so much stuff like my books, magazines, reviews, invite cards, letters to exhibit, childhood family photos in India and Liverpool ...cor its been an emotional trip! 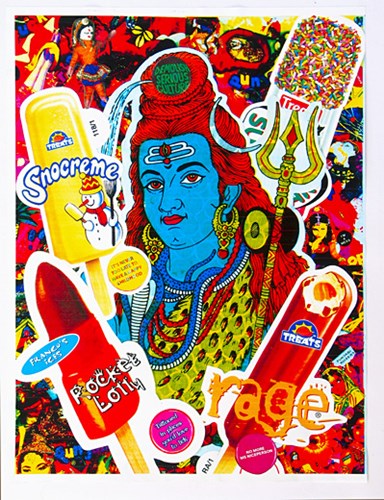 In March, Christine Checinska, invited me to talk about my practice at an ideas symposium at the Royal College Of Art materials lab, along the lines of the Cloth and Culture Group which she set up and ran at Iniva’s Stuart Hall Library 2014 -2016. Christine is interested in the way objects become invested with meanings through association and usage. 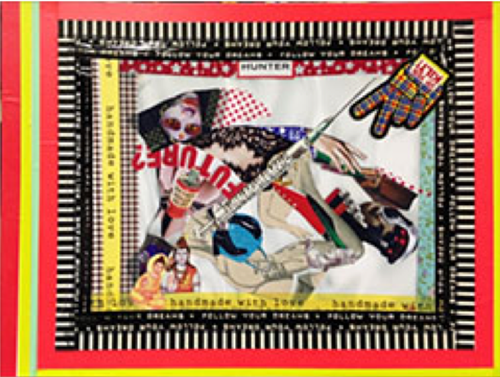 Every object has the potential to tell many stories. Materials lab aims to explore the relationship between people and the things that they make, customise, consume and collect, and theorises and investigates materiality and immateriality, its nature and how we experience it. 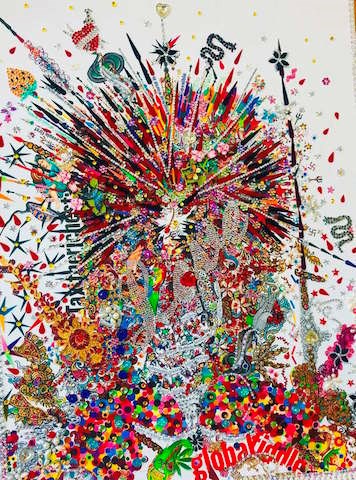 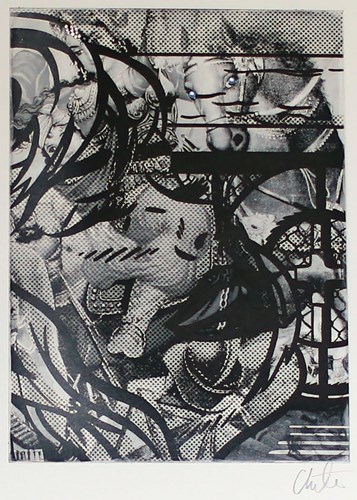 RCA staff students and invited guests joined the two hour conversation, and in the evening I did a 25 minute interview with Bob and Roberta Smith on Resonance Radio fm on 'on art and music' which was aired on Make your own Damn Music on 2nd June. 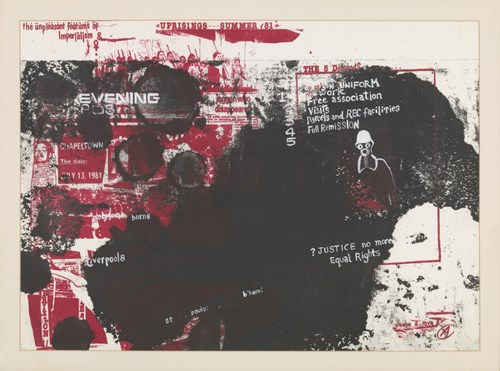 In response to recent events and to show solidarity for the Black Lives Matter movements DACS Design and Artists Copyright Society has curated a selection of images from artists in their membership who have addressed the horror and abjection of racism in our time, and they are including my work 'If There is No Struggle There is No Progress - Uprisings 1981' among them. They aim to post on Instagram and Twitter. DACS have deliberately chosen works that they believe make a significant statement on their own.

Also Jhaveri Contemporary in Mumbai invited me to send over pop art images for a project they are researching on the History of Pop Art in South Asia for a show later this year.