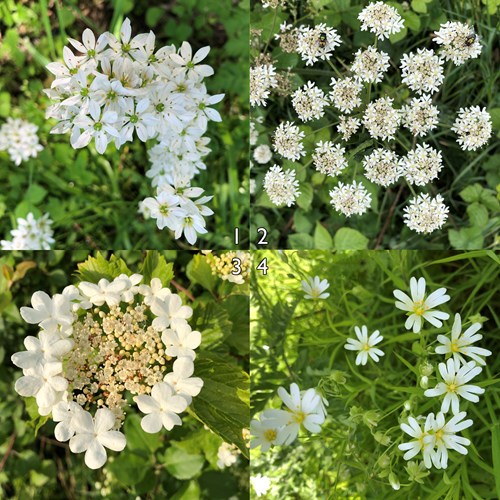 This project began in the early days of the pandemic when it was uncertain how draconian the rules of Lockdown would be. I conspired to get some daily exercise, since we were at first ‘allowed out, to walk once a day’. Rather than aimlessly walking along the road, or purposefully striding like I was returning an iron to Debenhams, I decided that as an incentive to go out daily, I could photograph the wildflowers in the hedgerow, as they bloomed, since life outside Lockdown would still carry on. Then as a bonus I would share them on social media.

My basic equipment was a standard camera phone (iPhone 8) no tricks, filters, or digital manipulation with Photoshop etc. The only 'extra' was an A4 size piece of black mountboard, providing light or shade when lighting conditions were poor. Photographing wildflowers with minimal equipment, I thought would be a simple task. Not so. There have been a series of interesting challenges, like getting the plant identification correct, as there are so many look-a-likes in families of plants, and some mimics as a quirk of nature. Is it Mugwort or Wormwood... both Artemisias, or something completely different? 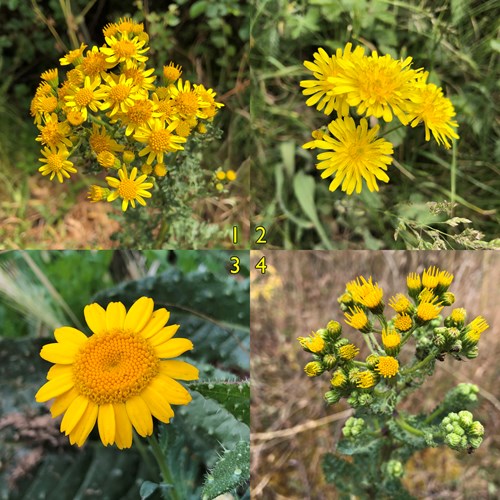 Then to accompany my wildflower photos on social media, a sentence or two describing an attribute of the plant entailed yet more reading and research until I know my Solanums from my Bella-donnas... One, a medicinal herb, the other deadly poisonous, both from the same family as the humble Potato: the Nightshades, Woody and Deadly. By the way, did you know Forget-Me-Not was known as Scorpion Weed until about 1850 when a German fairy-tale was published, referring to it as Forget- Me-Not - Vergessen Sie Mich Nicht and thereafter, the name caught on?

As Lockdown eased, I extended my local range, climbing up onto dual carriageway bridges, or down from overpasses, walked up and down the verges of main ‘A’ roads, through waist high fields full of thistles, and nettles, and perched precariously on riverbanks, camera in one hand, trying my best not to drop it into the water, with my other arm extended trying to cast a little bit of shadow across my subject, or got wet socks and shoes, getting too close or standing too long at the edge. I’ve laid in ditches and bogs, been bitten and stung, prodded and poked, spiked, and saturated. Yet despite all this, it has been a very satisfying endeavour. Other flowers that I waited patiently to bloom by the roadside, would suddenly disappear in an instant, uprooted or sprayed with weed killer in a hasty undercover roadside clear-up, while no one was watching... There have been innumerable new discoveries, what grows on the sunny side of the track, often doesn’t grow on the other.

I’ve been out in all weathers, and the one constant this Summer, has been the strong winds, making a difficult job of catching a moving target, to focus on the flower but also to have it in sharp relief against a blurred background, which throws the subject to the front of the shot. I’ve taken in excess of 12000 pictures so far, in capturing about 350 species. 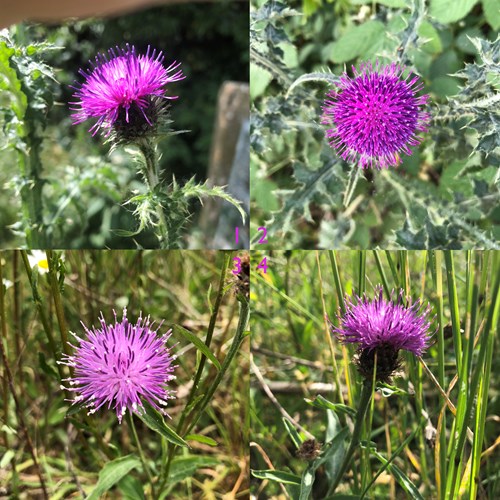 I’ve watched bumble bees riding purple Marsh Thistles like a bucking bronco, clinging on against the buffeting wind to extract the plentiful pollen. I’ve gone back to a plant over a series of days, waiting for it to reach its peak, only to find it blown away by the strong and persistent winds.

One particular beauty I was pleased to find was the Bee Orchid, quite by chance by the dual carriageway, on a lorry dodging trip to photograph bold Everlasting Peas. Having seen glossy white orchid blooms on sale in Ikea, from the photographs in the wildflower books, I’d expected Bee Orchids to be quite a riotous display, perhaps the size of Flag Irises, only to discover that each flower head is about the size of a little fingernail. I returned to take more pictures, and was doubly surprised to discover in the same location Pyramid Orchids, in the same state of quiet dignity and probably just as easy to overlook.

It has been an interesting, time-consuming and contemplative, diversion but as the flowering season winds down for another year, the shoots of creative work are at last beginning to show, and it’s time to pick up my quill again...

All the pictures can be seen on https://www.instagram.com/largent.art/