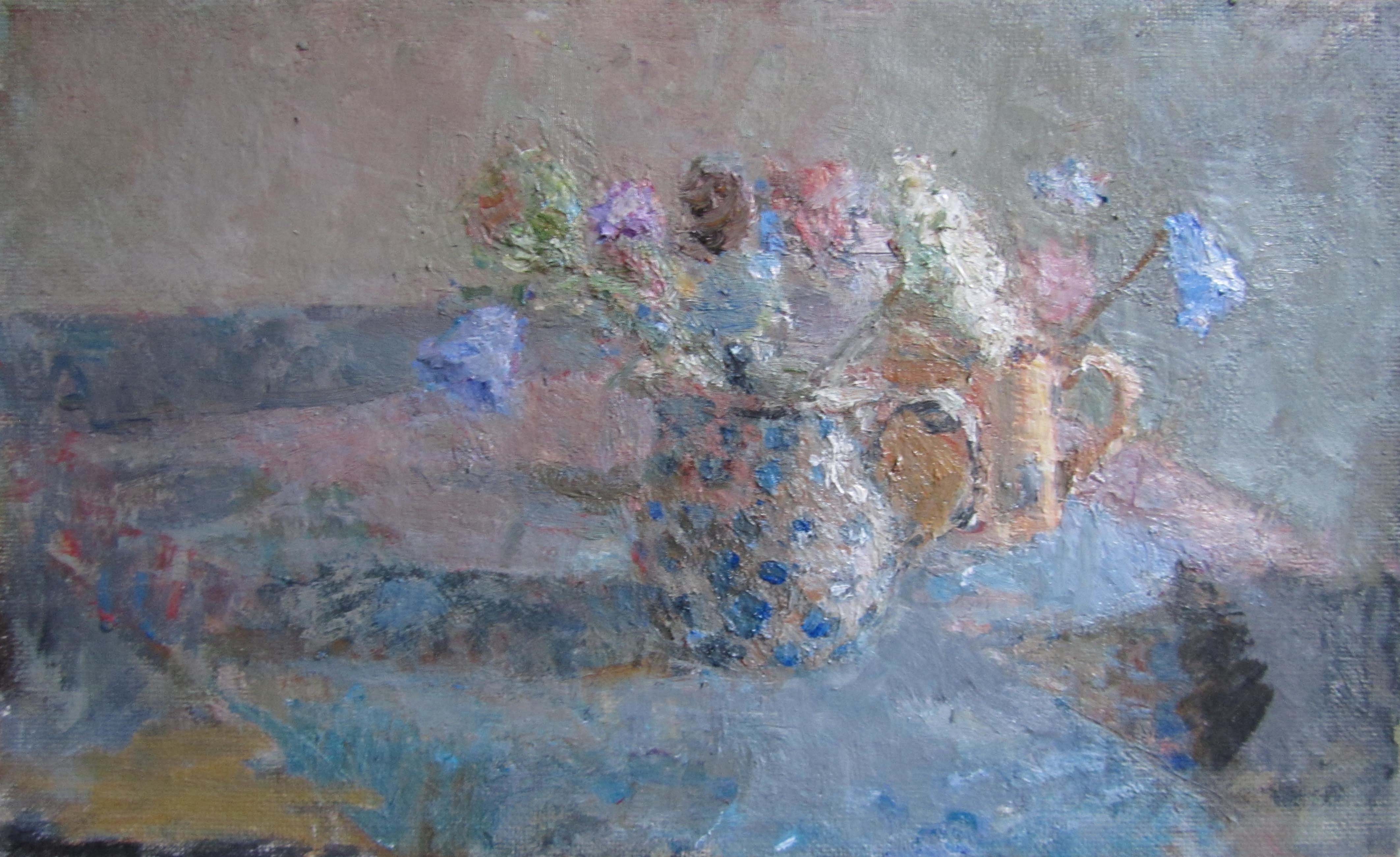 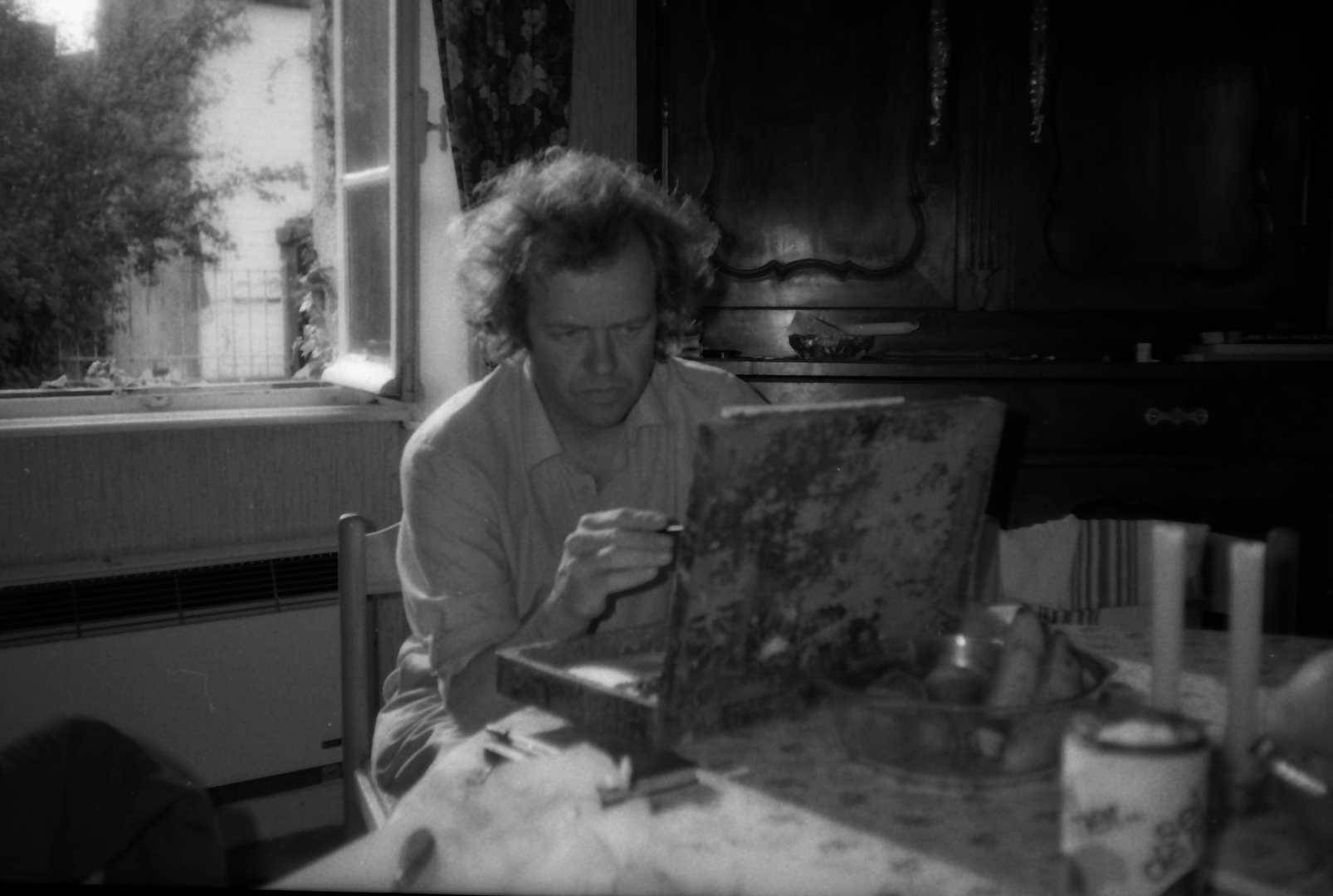 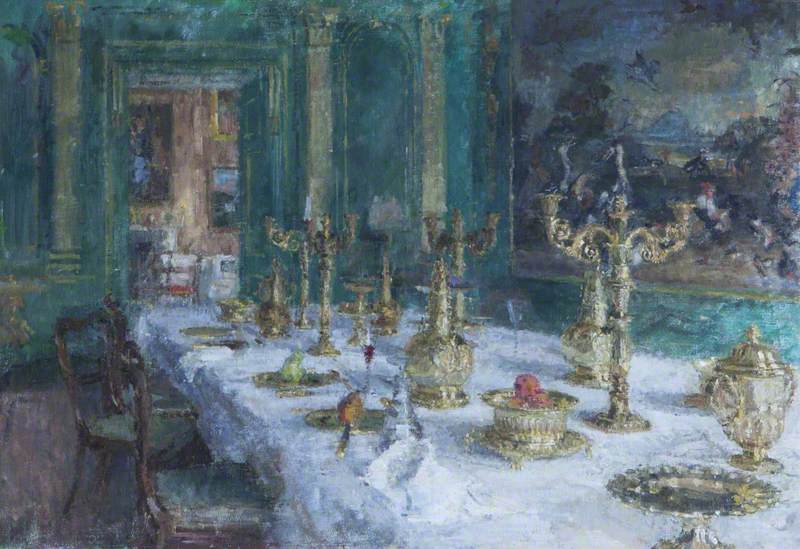 'I had the honour of knowing PM Ed both through the Guild and as architect at Charlecote Park and Charlecote church. I thought Guildsmen might be interested to know that the churchwarden is preparing a short obituary for the parish newsletter at Charlecote, and is using your splendid notes for reference.  She tells me:

I loved what you sent me, it brought tears to my eyes. I have no idea how I can possibly do justice to Ed … 'They broke the mould after Ed'.  Anyway, I will do the best I can, he was a very forgiving person.  We do all miss him; everyone in Charlecote lined the road as his hearse passed.

This last statement shows with what genuine affection he was held in locally.'

Obituary on the Guardian online - you can read it here.