There is a new exhibition in the Yellow Gallery, ‘The Figure; cast, carved and restored’, featuring work by Brothers James Butler, Wally Gilbert, Charlotte Hubbard, Guy Reid and Simon Smith. 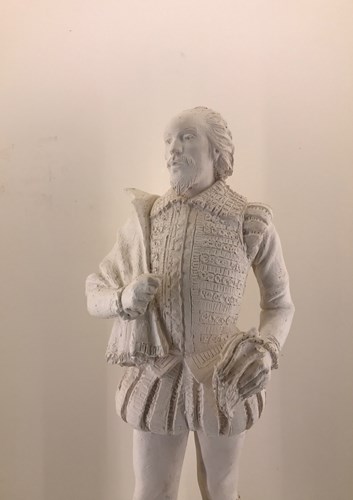 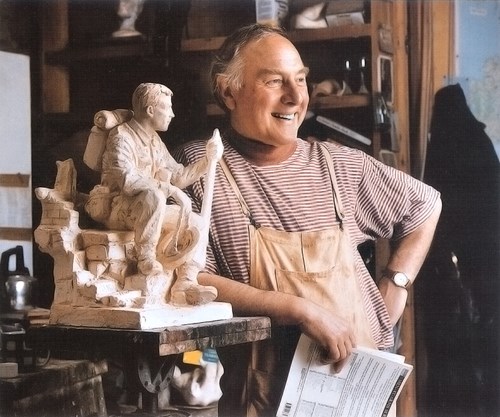 James Butler is one of today’s foremost figurative sculptors. He has been a member of the Royal Academy since 1964; he is also a Fellow of the Royal Society of British Sculptors and a member of the Royal West of England Academy. His many monuments and memorials stand in London and other UK cities, and also abroad in Kenya, Zambia, Saudi Arabia, France, Singapore, Madeira and in the USA. His small and medium-size bronzes are in many private collections.

His large monumental figurative sculptures including the Rainbow Division Memorial, a pieta placed at the site of the Battle of the Croix Rouge Farm in Fère-en-Tardenois, France; the winged figure of Daedalus, a Memorial to the Fleet Air Arm which stands in the Embankment Gardens in London; the Memorial to the Green Howards, a seated figure of a contemplative soldier, described as ‘one of the most moving war memorials of our time’, are just a few examples of his love for the military hero. In contrast, he has also designed for the Royal Mint, the Royal Seal of the Realm, the Jubilee coin and the 50 pence piece, commemorating Roger Bannister’s 4 minute mile. 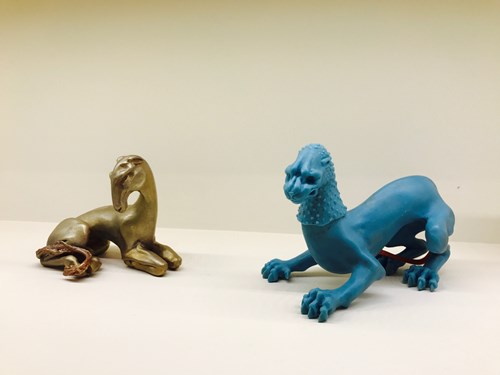 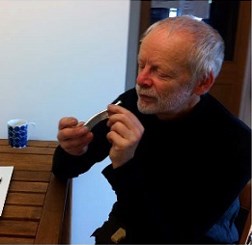 Wally has a unique and instantly recognisable decorative style, using fine silver wire and chasing to build up layer upon layer of detailed surface. His silverwork has won a number of awards and can be found in the V&A museum, as well as many other international public and private collections.

His commissions include the De Beers Diamond trophy for Ascot 2000 and he was granted the Freedom of The Worshipful Company of Goldsmiths in 1999. Wally also designed and made the cast iron barrel vault beams that you see in Guild Courtyard. 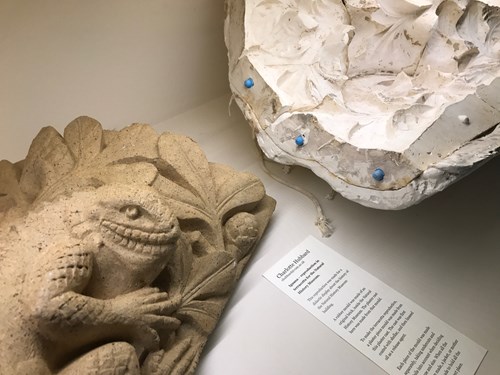 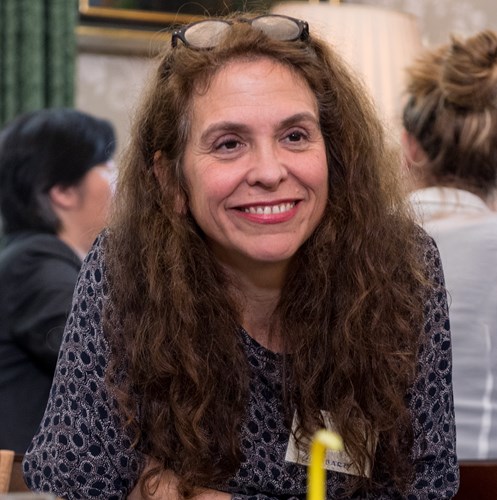 Charlotte Hubbard is Head of Sculpture Conservation at the V&A Museum. Her work has included a wide range of preventive and interventive conservation on European and Asian objects in a variety of materials. Other activities include advising curators, designers and engineers on both sculpture-specific and wider conservation issues such as environment, lighting and display.

She has recently enjoyed making plaster piece-moulds. However, her area of specific interest is terracotta and its use in sculpture. This includes historic sculpture and her own production. 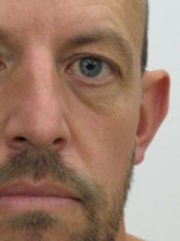 As a sculptor working in lime wood, Reid’s carvings appear in both natural wood and painted. It is the body itself, both naked and clothed, which fascinates Reid, evoking the complex nature of human being. The philosophical debate surrounding this subject and its reflections on the tangible ‘reality’ of creation have had a considerable impact on his work.

When working on portraits, the engagement he has with the individuals who sit for him is central. Whilst his carvings draw on traditions of European gothic and early renaissance lime wood sculpture, it is the photographic basis of his work that gives a perplexing exactness that the medieval could never achieve, and it is this marriage of the traditional and the modern that gives his work its originality.

Reid has exhibited throughout the UK and internationally, in the USA, France, Australia and Asia. Public commissions include the controversial and much acclaimed nude Madonna and Child for St. Matthew’s Church Westminster, a naked Christ figure for St. George’s Church Paris, a figure of Adam for Mirfield College Yorkshire and 14 life size portraits for the Avoncroft Museum. Other commissioned portraits include authors Philip Pullman and Dame Jacqueline Wilson, plus British comedian and chat show host Alan Carr. His works can be found in significant international collections worldwide. 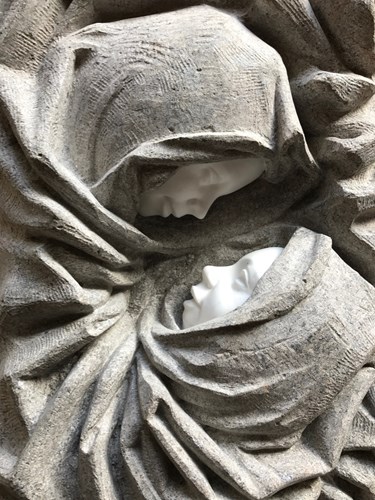 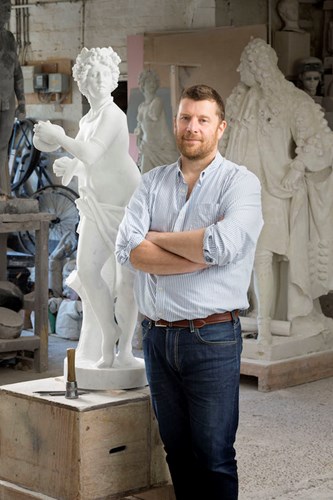 Simon Smith is an artist who designs, models and carves for commissions. His work ranges from historic ornament and figurative carving to contemporary sculpture and memorials. Recent clients include Liverpool City Council, The Royal Borough of Kensington and Chelsea, The National Trust and Westminster Abbey, as well as private clients.
In 2015 his Winchester memorial to soldiers of the First World War, A Promise Honoured, was shortlisted for the Marsh Award for Excellence in Public Sculpture.
Simon is also a member of the Royal British Society of Sculptors and the Master Carvers Association.